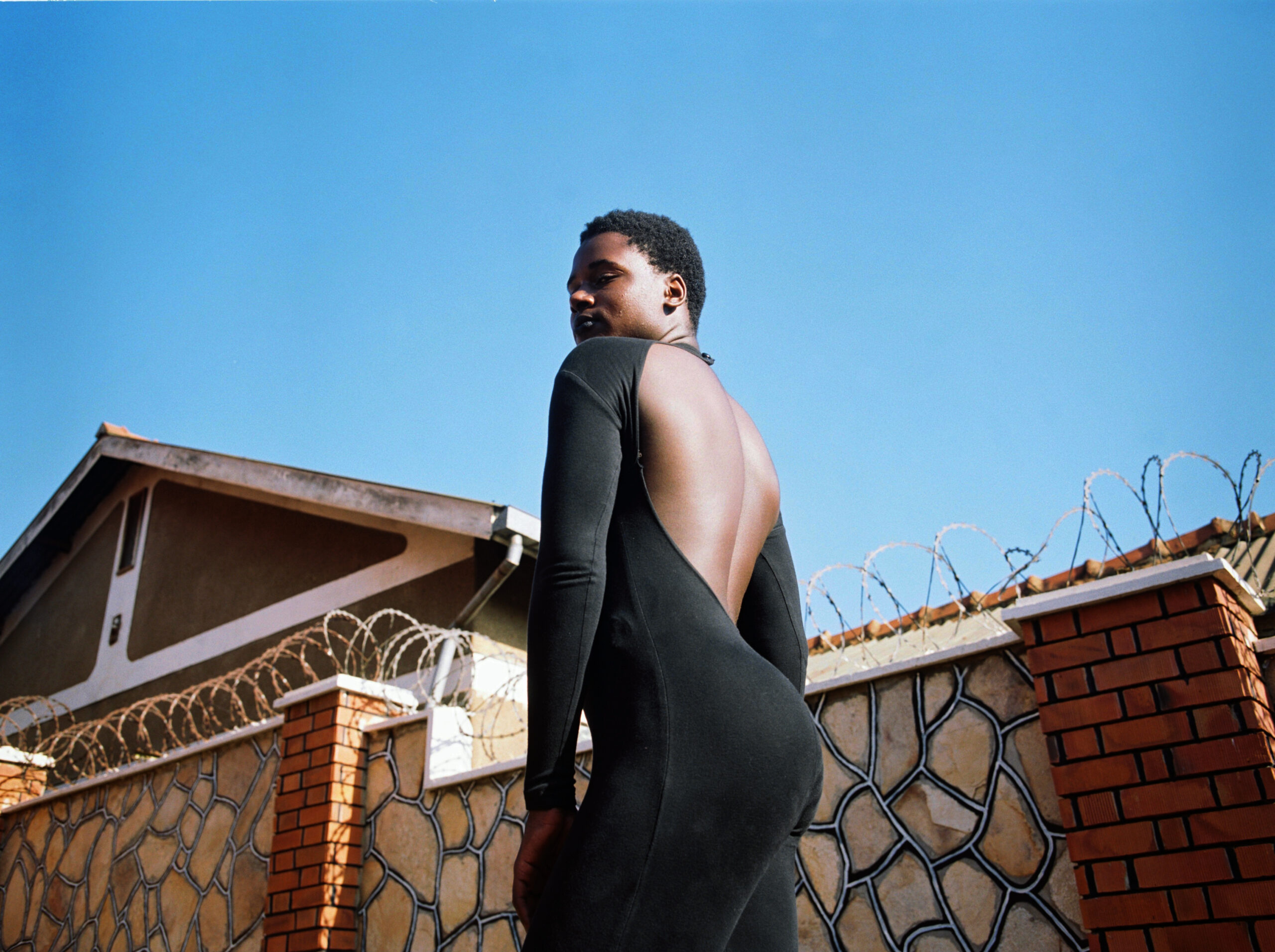 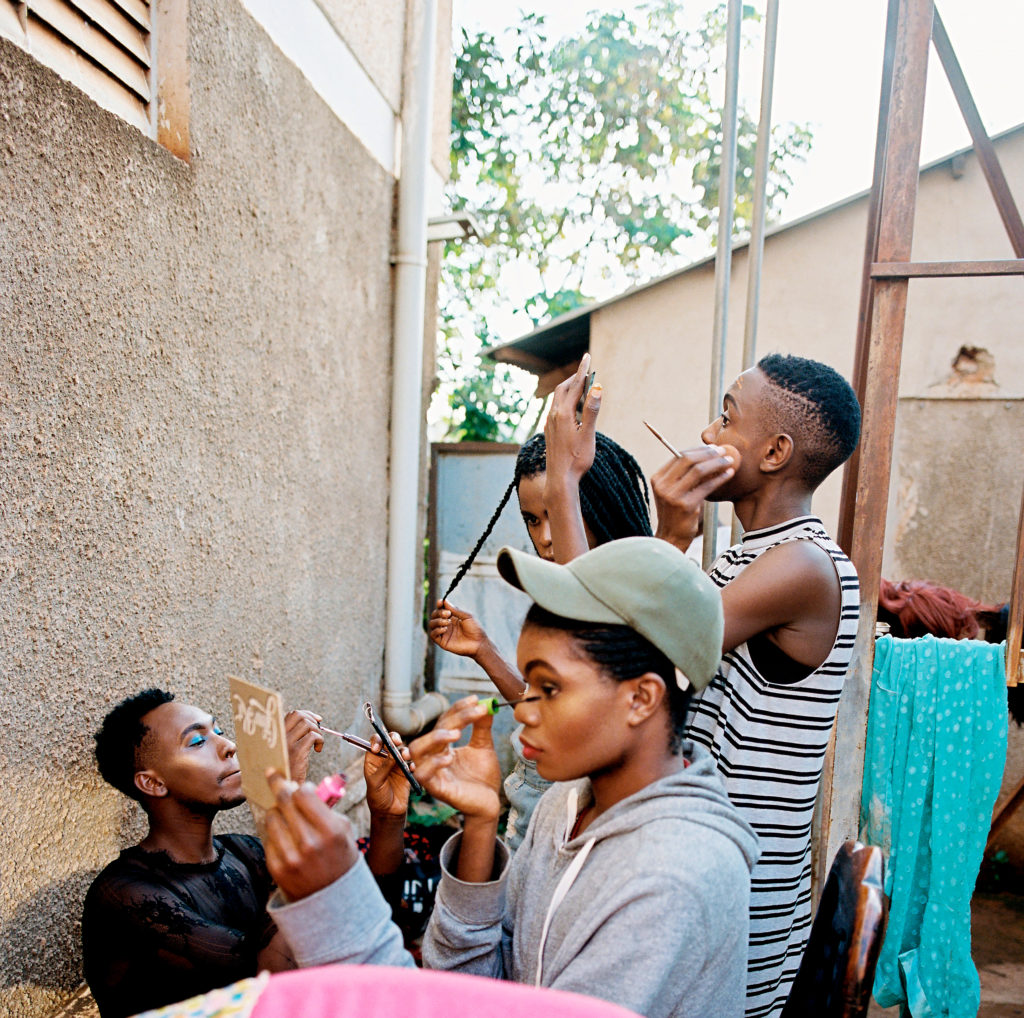 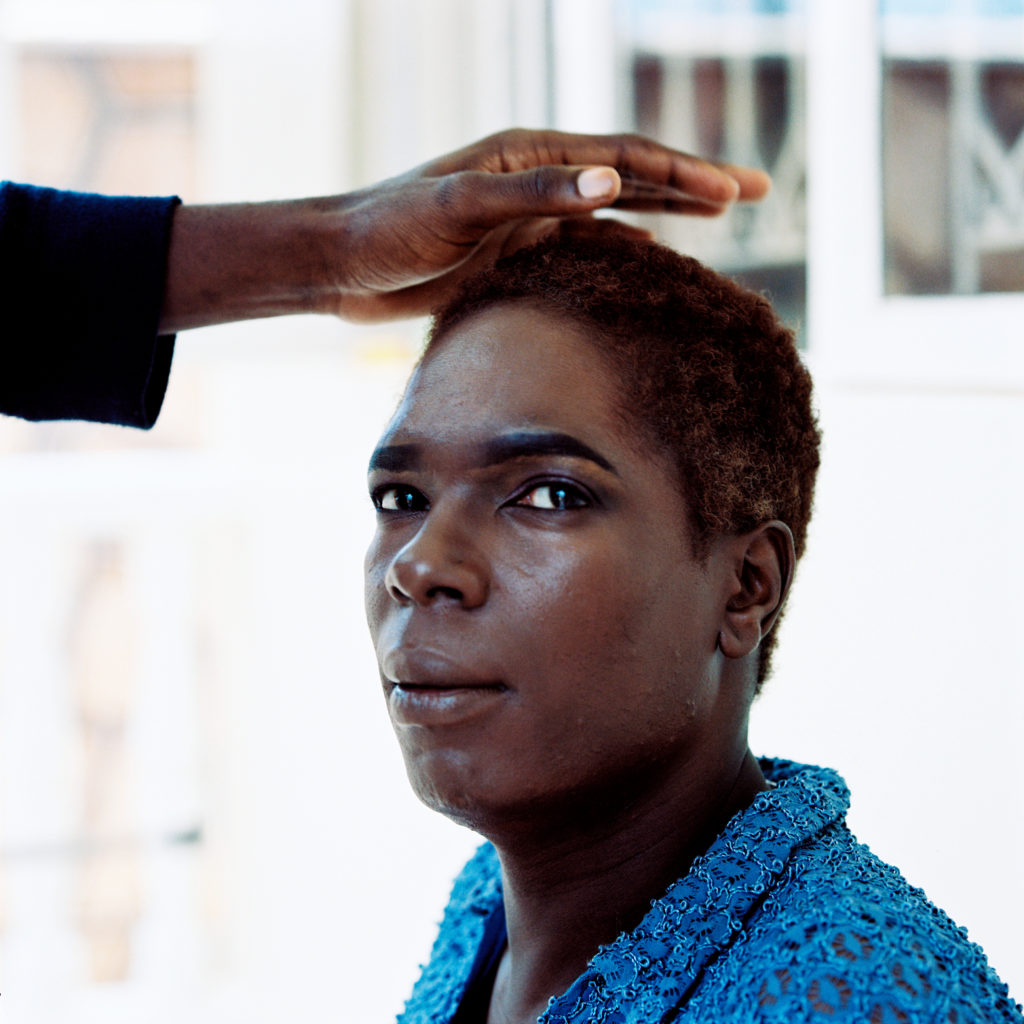 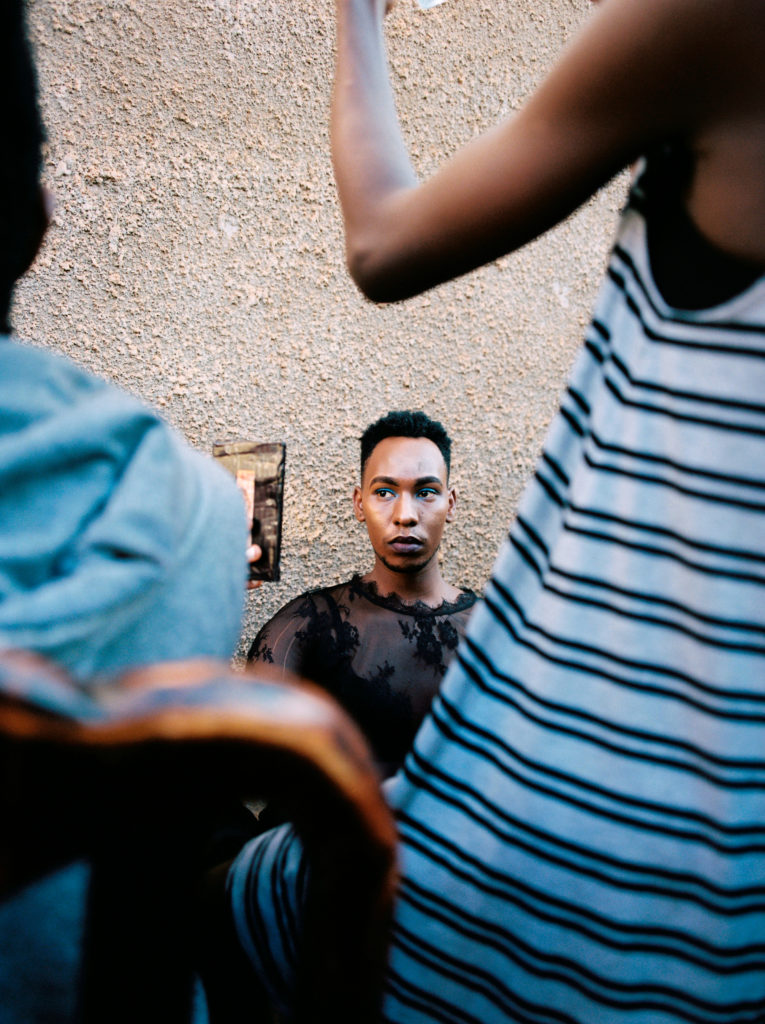 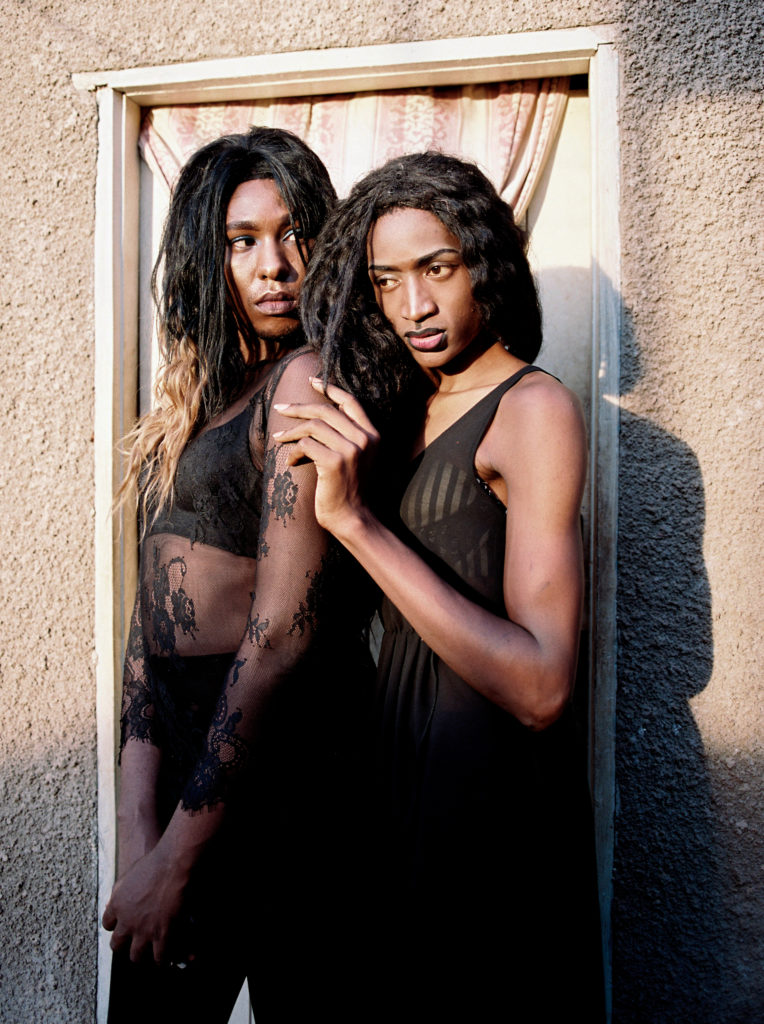 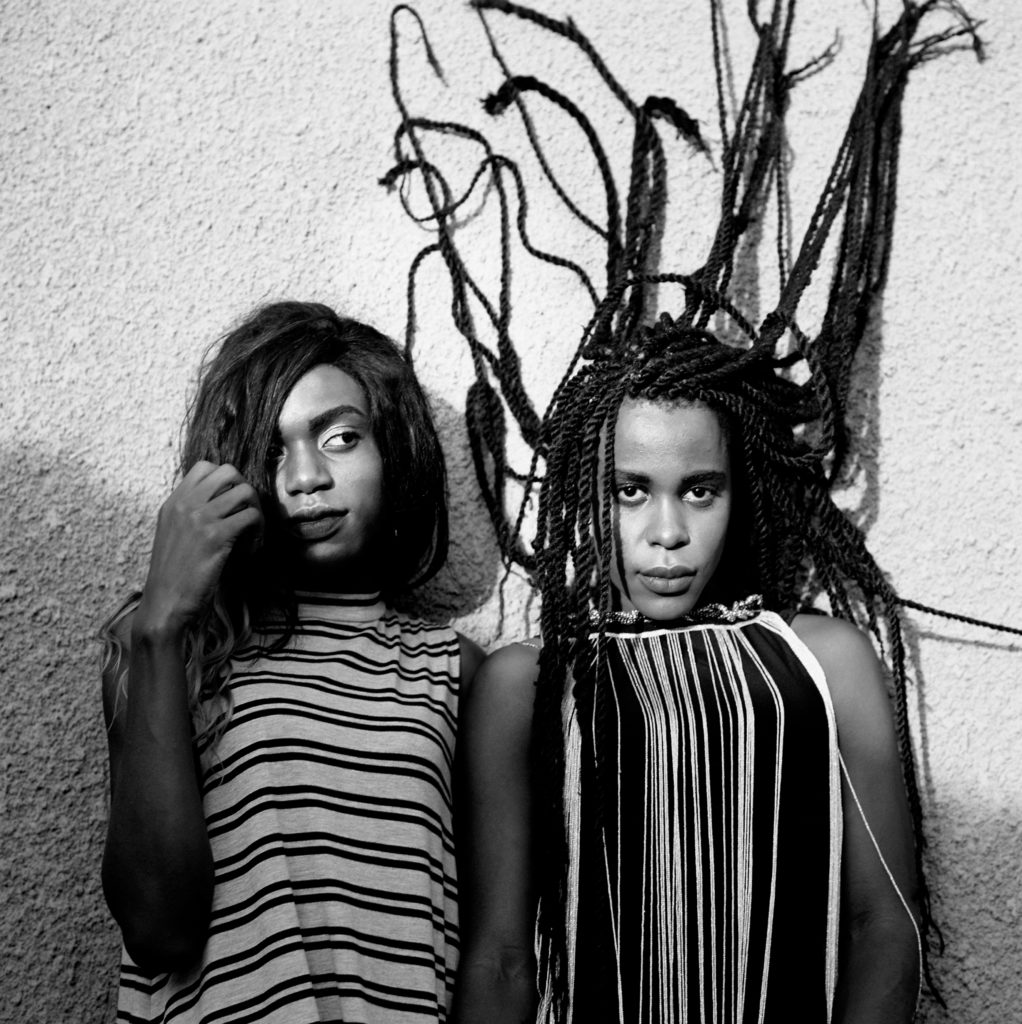 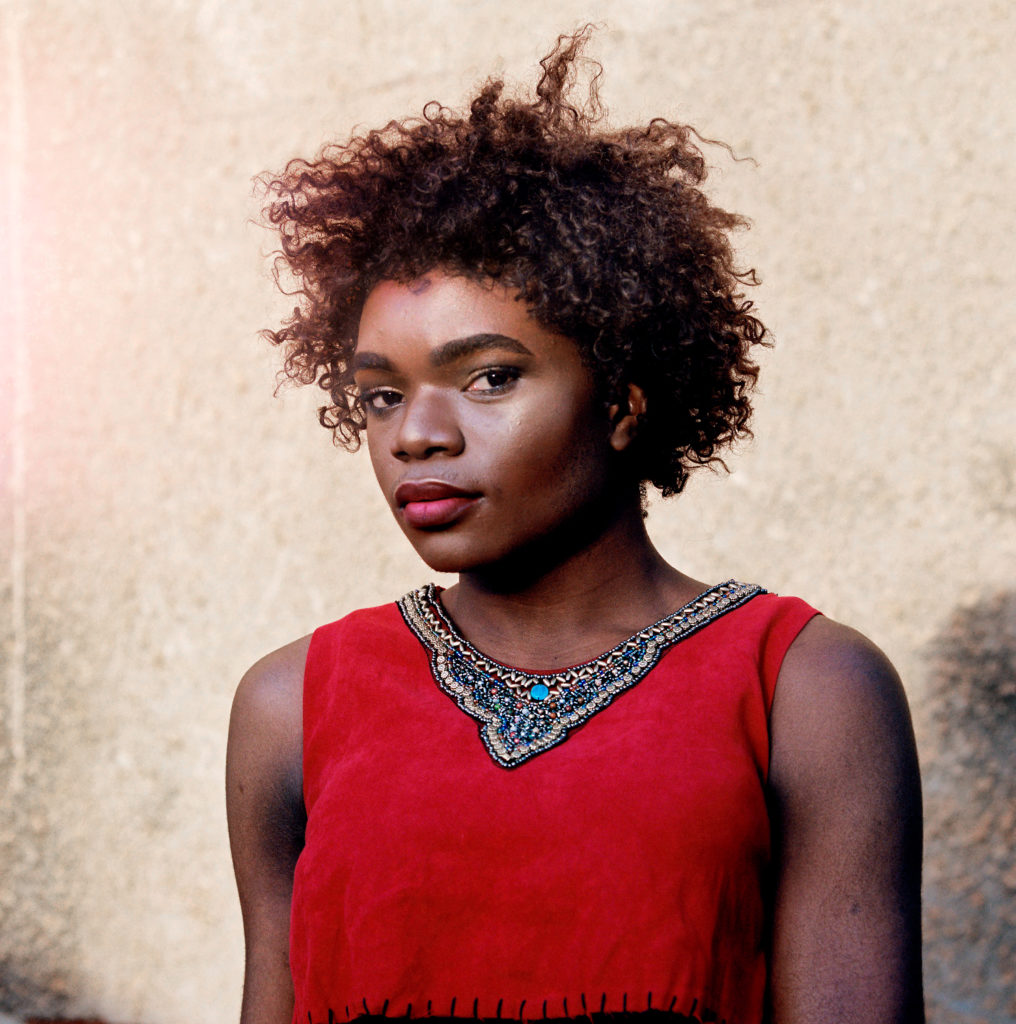 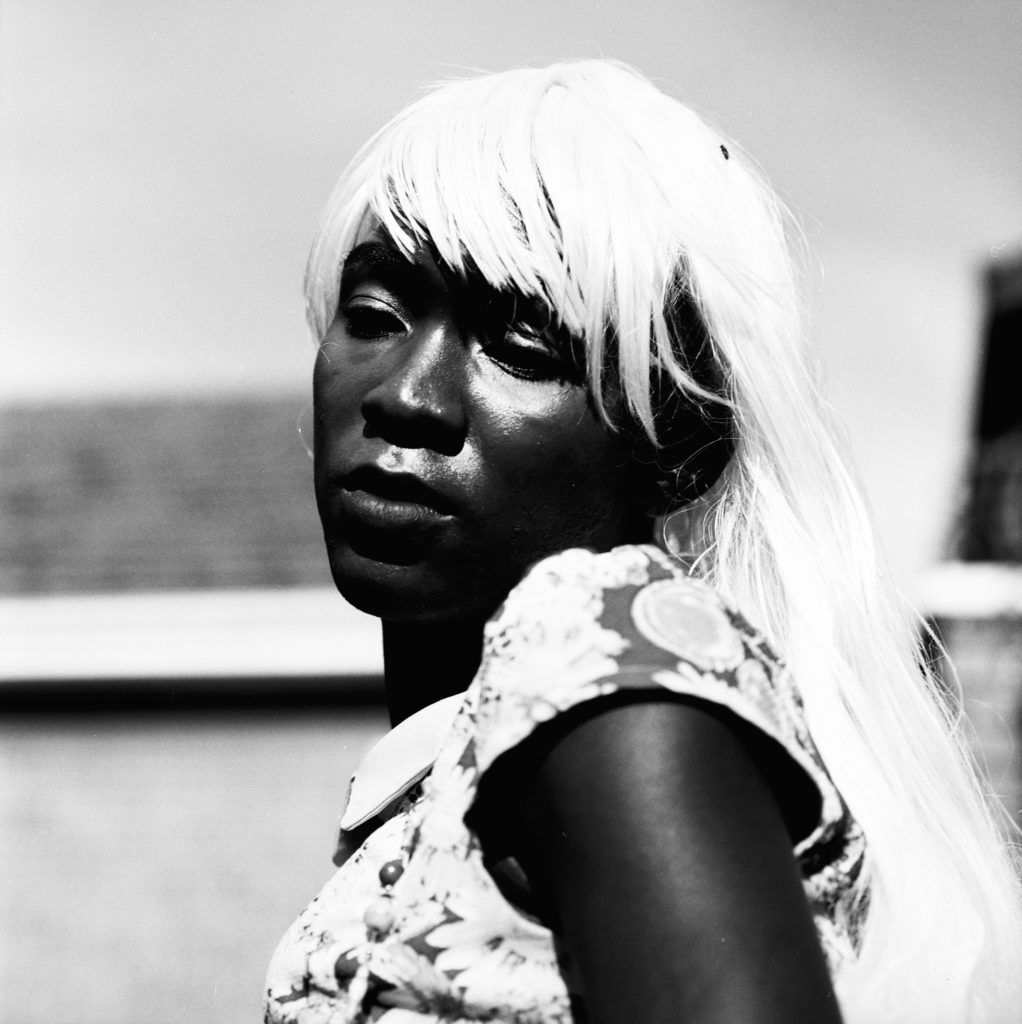 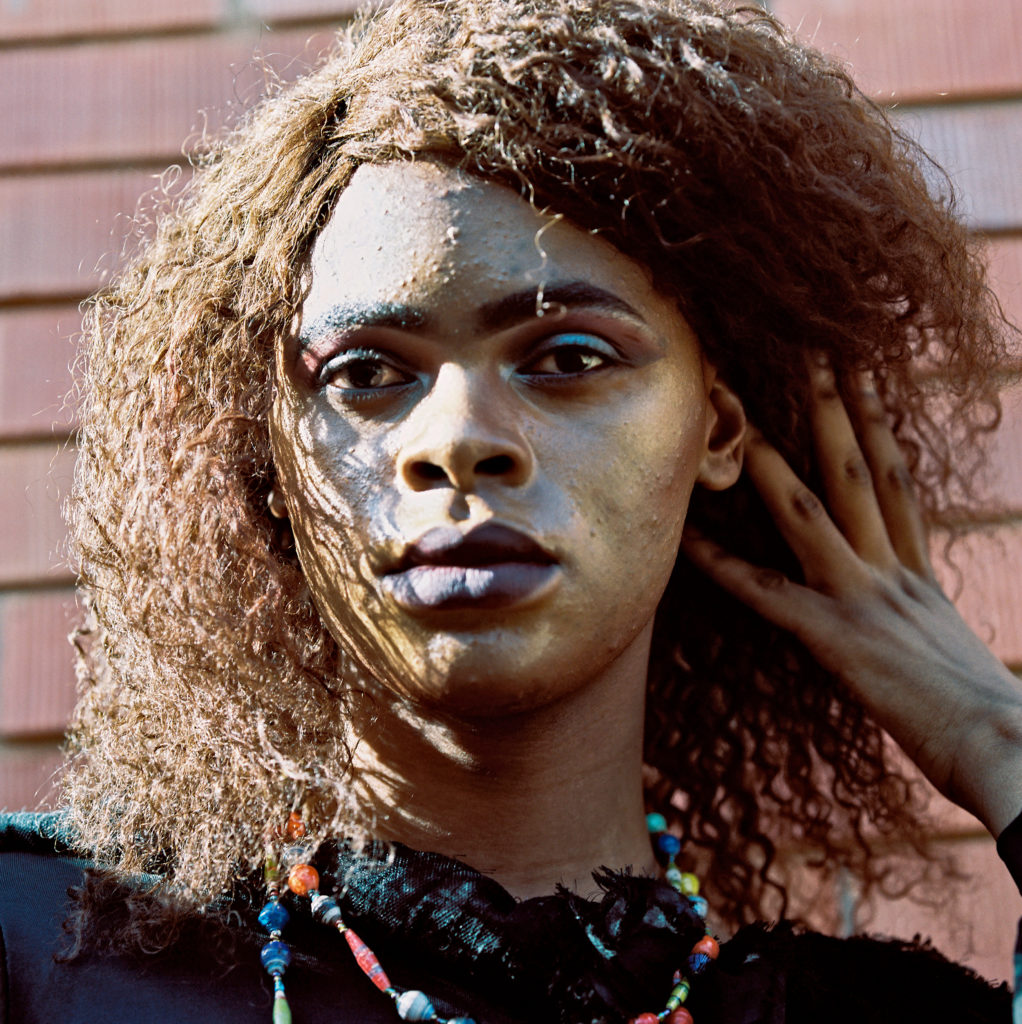 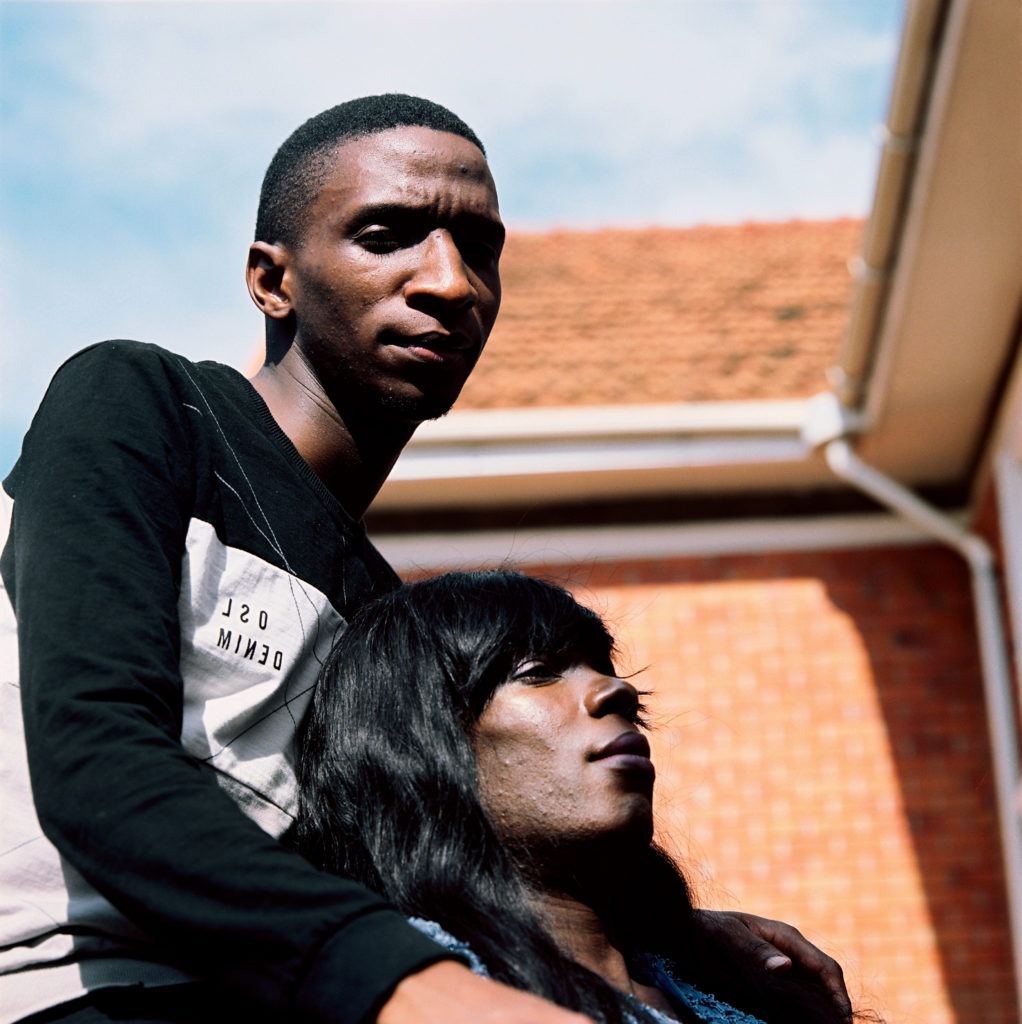 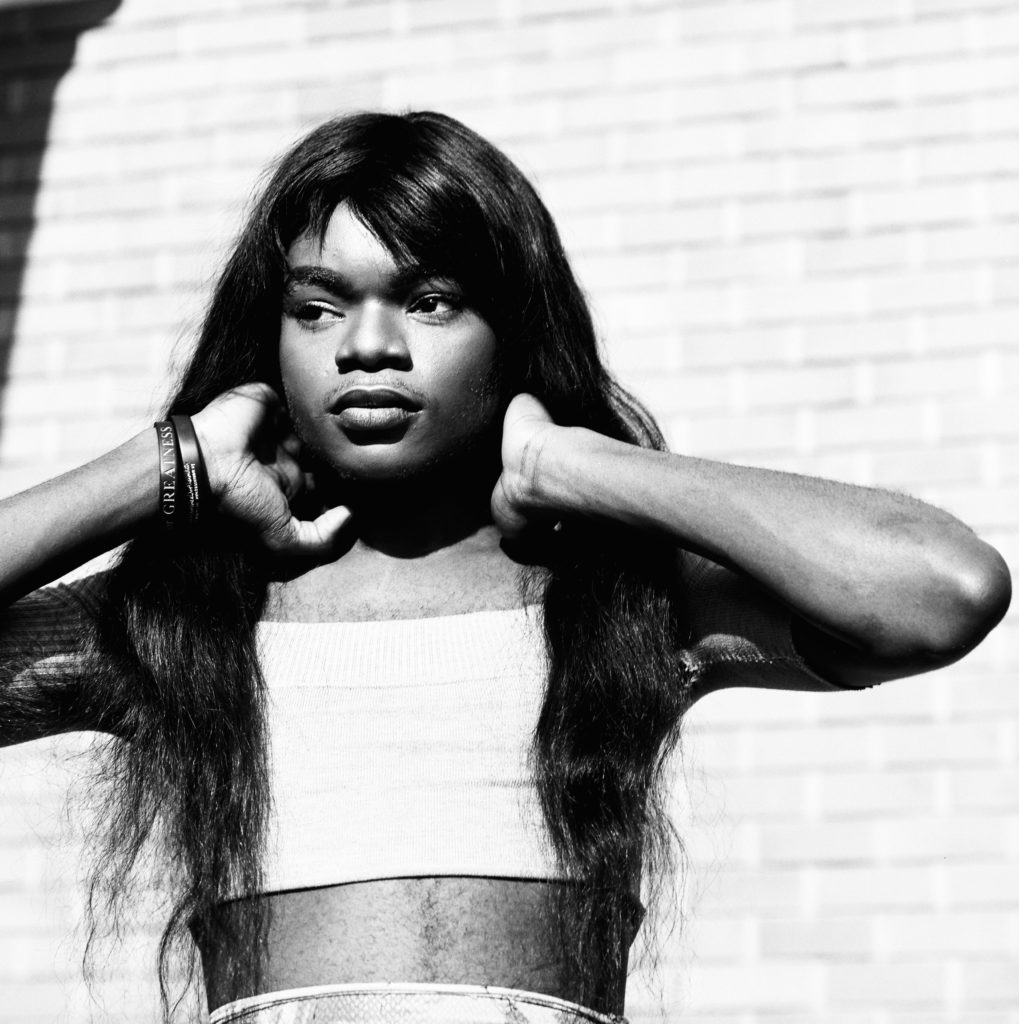 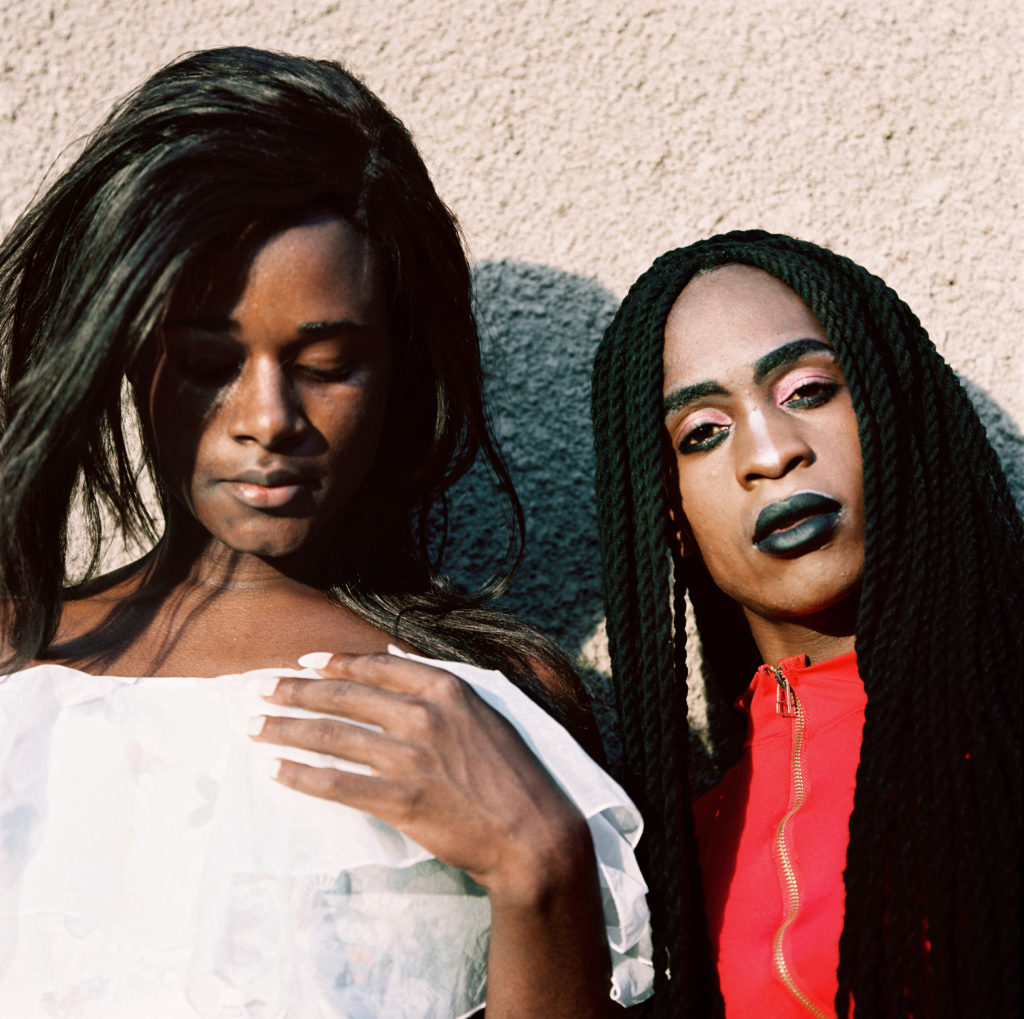 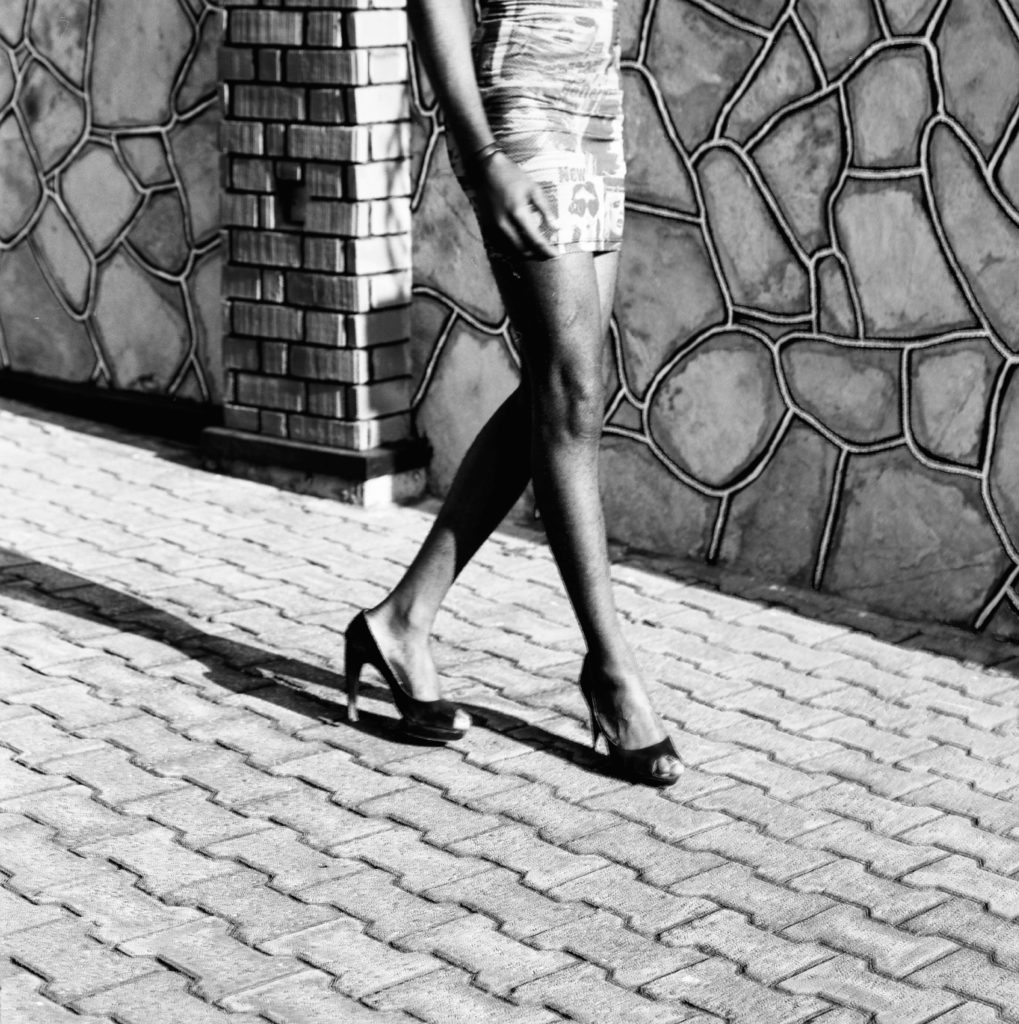 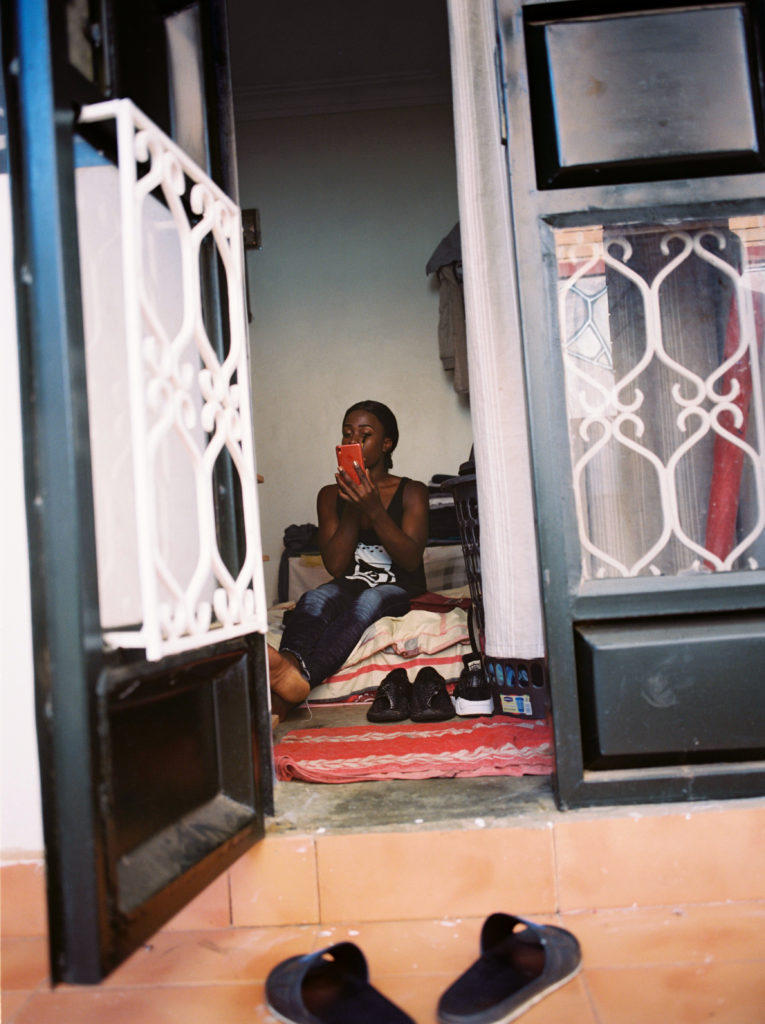 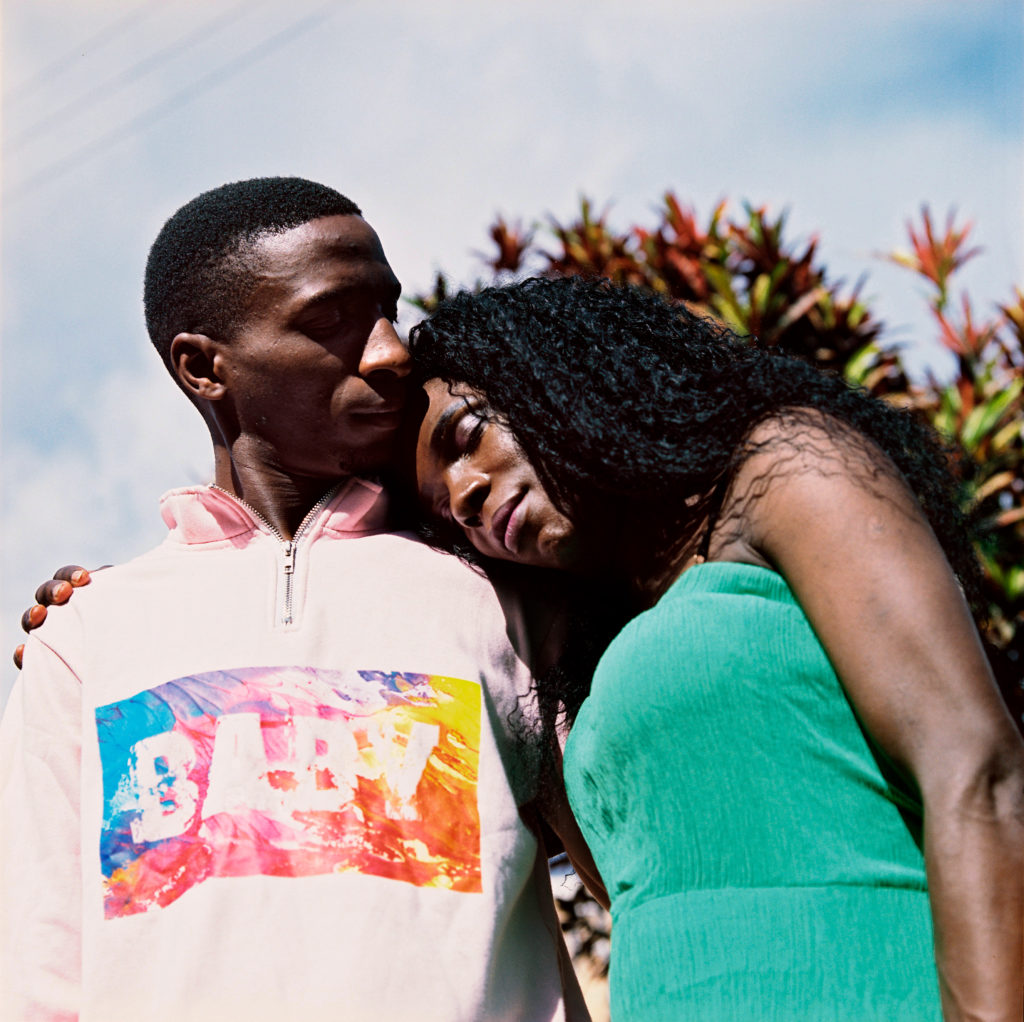 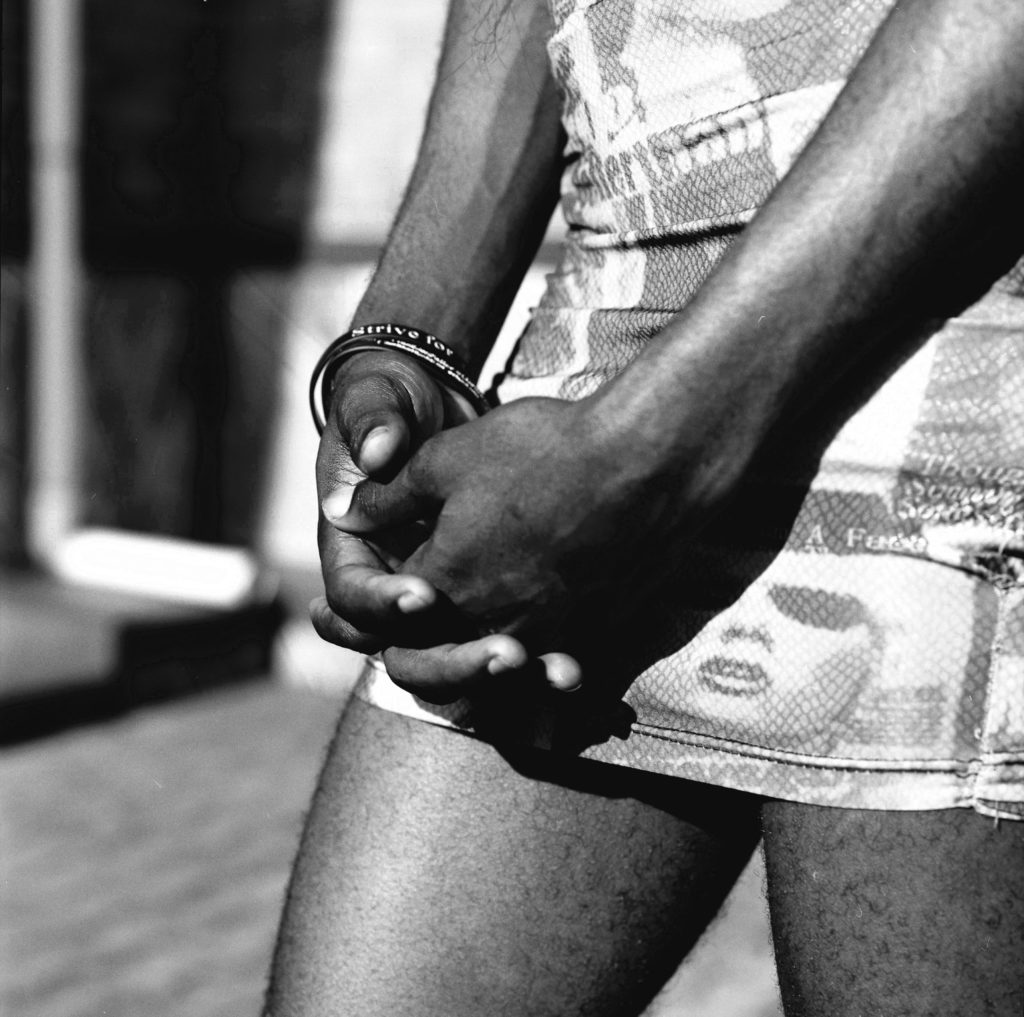 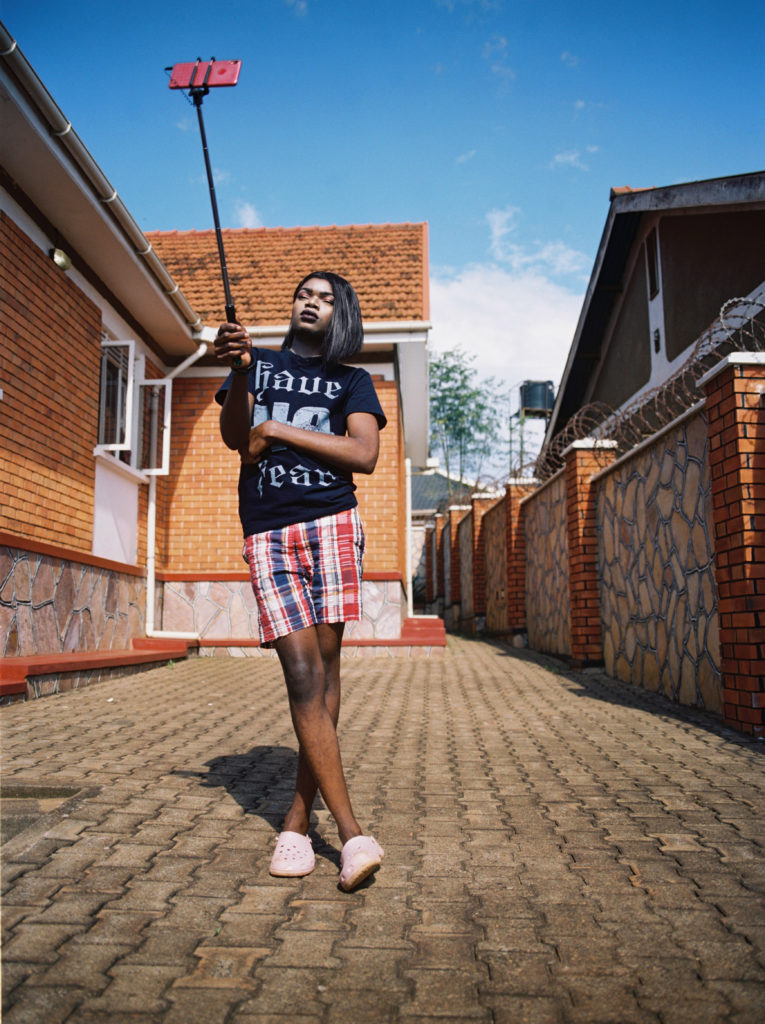 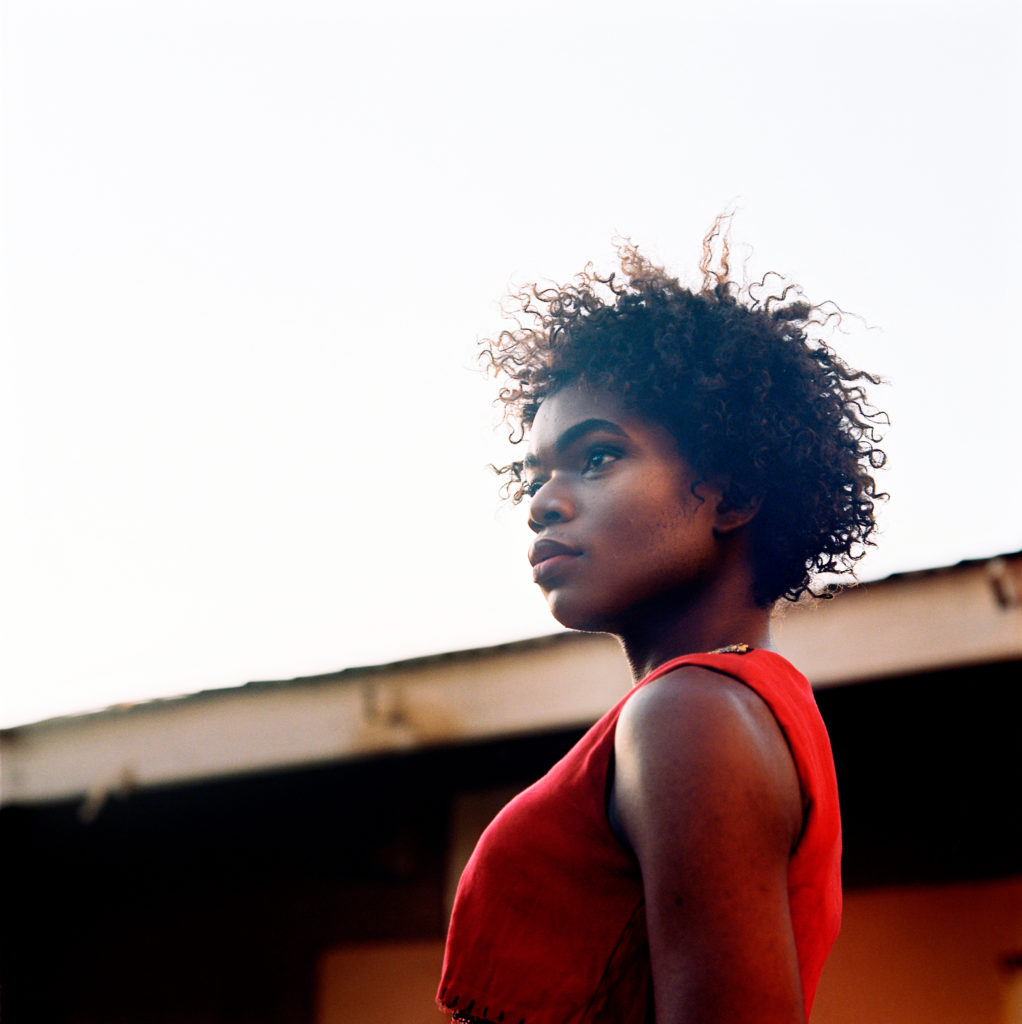 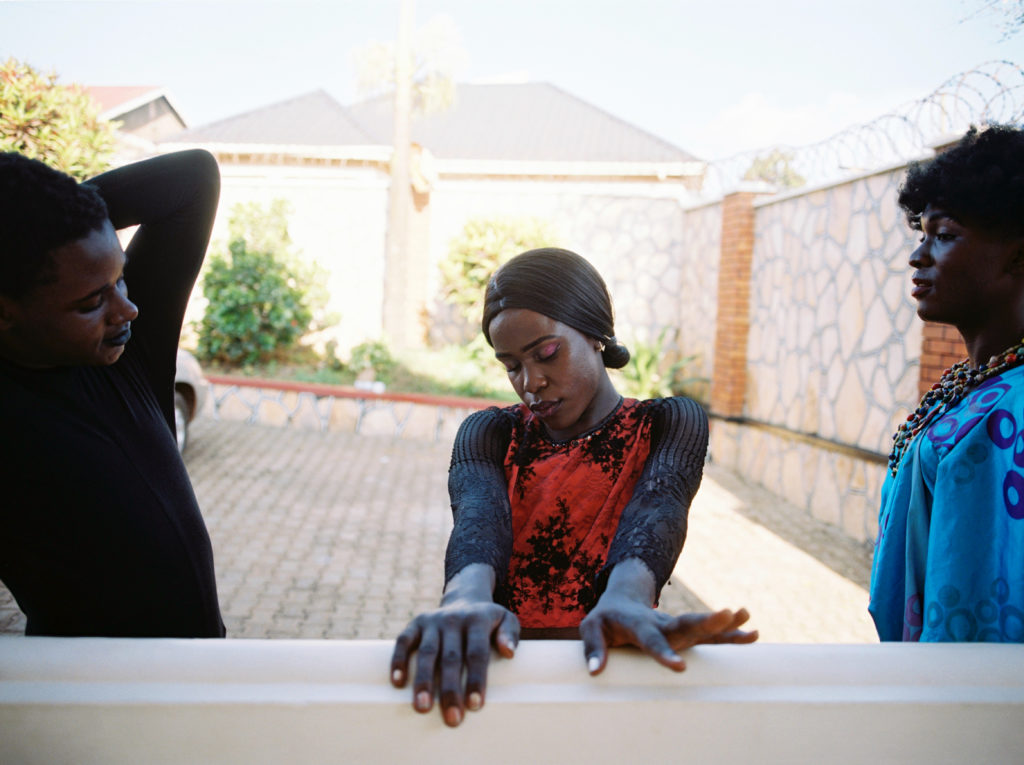 Over the course of a month i visited transgender communities in the safe houses of Kampala, Uganda. Two revealing photo series, one made by me and one by the residents themselves, were completed as a result.

Uganda is known for its problematic relationship between the political leaders and the LGBT community. Homosexuality is illegal and transgender people are on a daily basis confronted with violent acts. For the whole of September I worked in the safe houses of Kampala – places where people take refuge because it elsewhere isn’t safe. I’ve been interested in LGBTQ rights for a while, and came across an article last year about the transgender community in Uganda. In response to this I reached out to people there. I felt an urge to see what the reality of it was.

Besides documenting the transgender community and its environment, I gave polaroid camera’s to people I met and invited them to take pictures. We give them a chance to show the world what is happening in their lives. I believe that especially harrowing situations deserve to be brought to the light. Often we discover so much hidden joy and beauty in these places.

The photo series I made in Uganda, with a  hasselblad camera, focuses specifically on the lives of transgender people in the safe houses of Kampala. These places, established by the Transgender Equality Movement, play an important part within the LGBTQ community, also because the transgenders are often banned from their homes. Landlords discontinue contracts because of a sexual preference or transgender identity. In the safe houses I visited, transgenders were given room to be themselves.

Most of the transgenders in Kampala have no money for hormones or surgery, and even if they do, these substances or procedures are not always within reach. With facial hair still visible, people showed me how they dress up as a woman every day, and how they consequently feel feminine. If they leave the safe house, even for a moment, they change back into men’s clothes. It’s normal for them to get changed three or four times a day.

Two days after I first took photos at a safe house, the police infiltrated the place to arrest one of its residents, a sex worker. An old client had gone to the police and accused the person of homosexuality. The resident was arrested, and bailed out with private funds a few days later. Sadly, situations like this are not unusual.

There are innumerable examples of people that get into trouble because of their sexual orientation, are forced to change their behaviour because of it, or adopt a fake identity.

Although it is in many ways a dramatic situation, these people have an enormous capacity for joy, which they find, for example, in dressing up and applying makeup. There is also immense comfort found in living together. It was very tangible how the most intimate things were disclosed behind closed doors, and shared among each other. Harsh realities often breed a beautiful solidarity.

The idea of taking pictures on polaroid camera’s was received very well in the community. In total there were more than 150 polaroid photos taken over the course of a month. Taking photos offered people a chance to look at their lives in a positive way, to document the good parts of it. At a certain moment, I asked one of them: “What do you see when you look at yourself in the picture?” The answer: “How beautiful I look as a woman, with makeup and accessories on. I look at it and know that it’s right.”